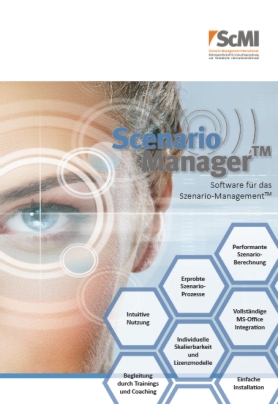 From Signals to Scenarios

You are here: Home Software Scenario-Radar